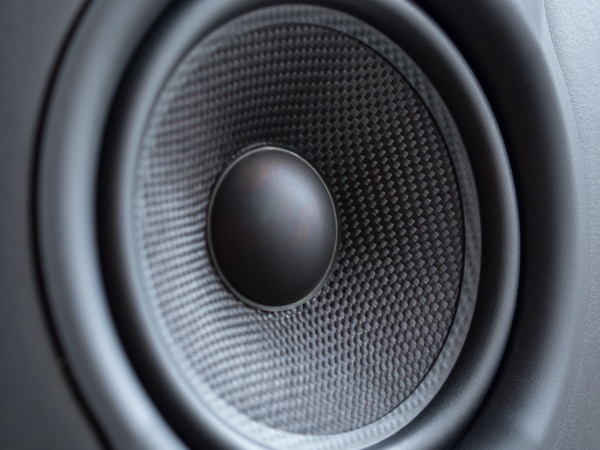 The Bestseller by Reedsy 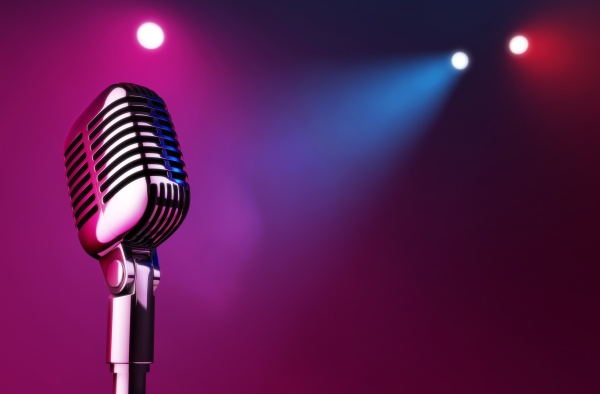 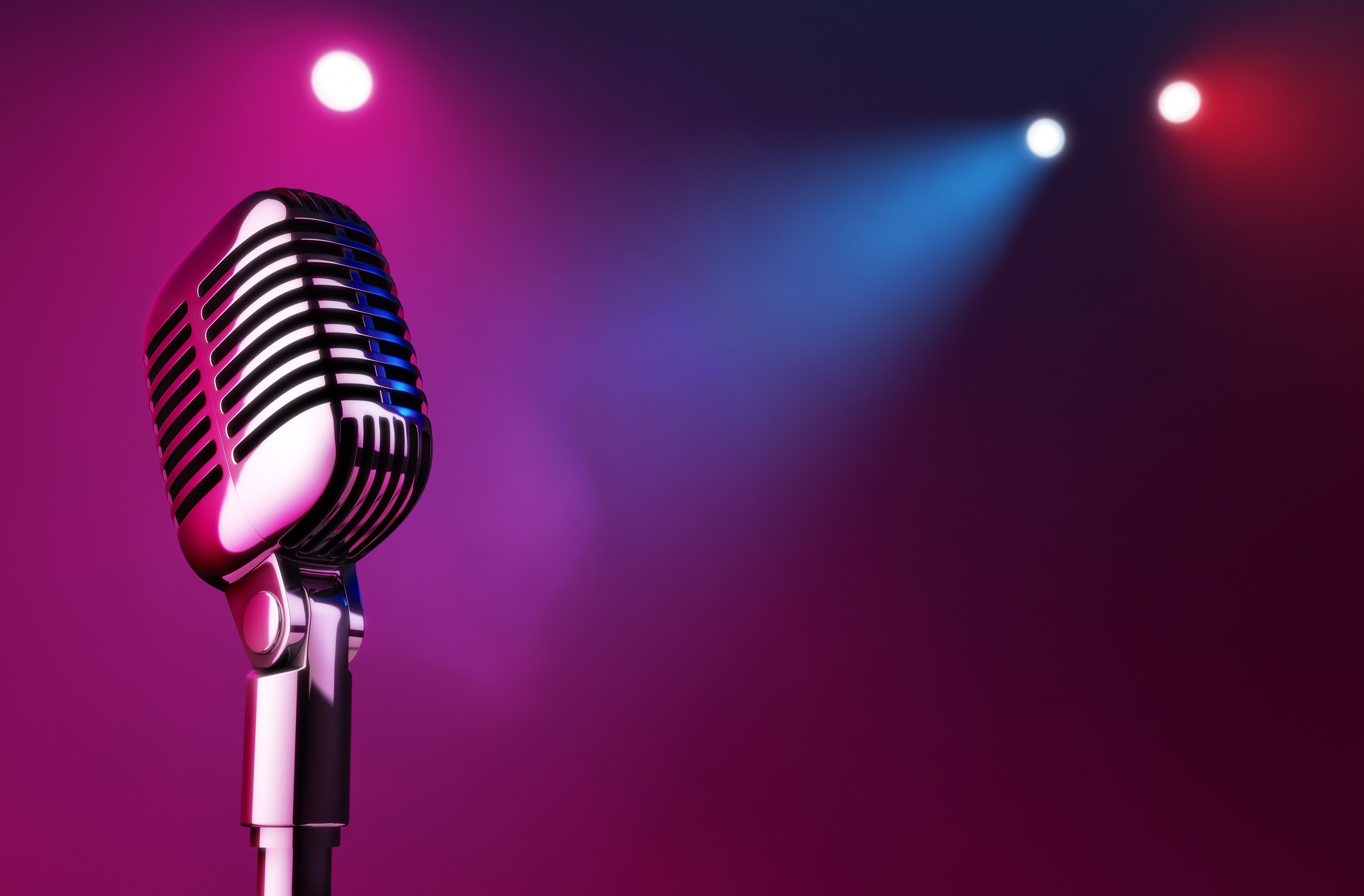 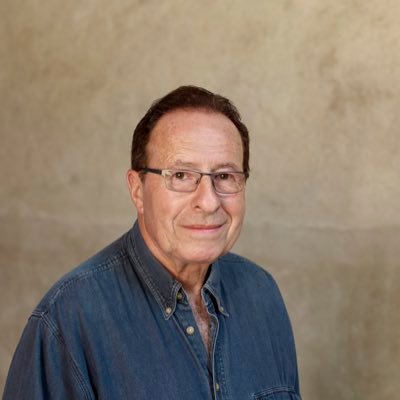 Peter James is an international bestselling thriller writer. He is a New York Times bestseller, as well as having 11 consecutive Sunday Times No 1s, and he is published in 37 languages. His DS Roy Grace crime novels have sold 18 million copies worldwide. Prior to becoming a full-time author, he was responsible for 25 movies. In 1994 Penguin published his novel, ‘Host’, on two floppy discs as the world’s first electronic novel. His novels have won numerous awards, most recently the coveted 2016 CWA Diamond Dagger for sustained excellence, and he was publicly voted by WH Smith – Britain’s biggest book selling chain – The Best Crime Author Of All Time. Visit him on YouTube: http://www.peterjames.com/youtube 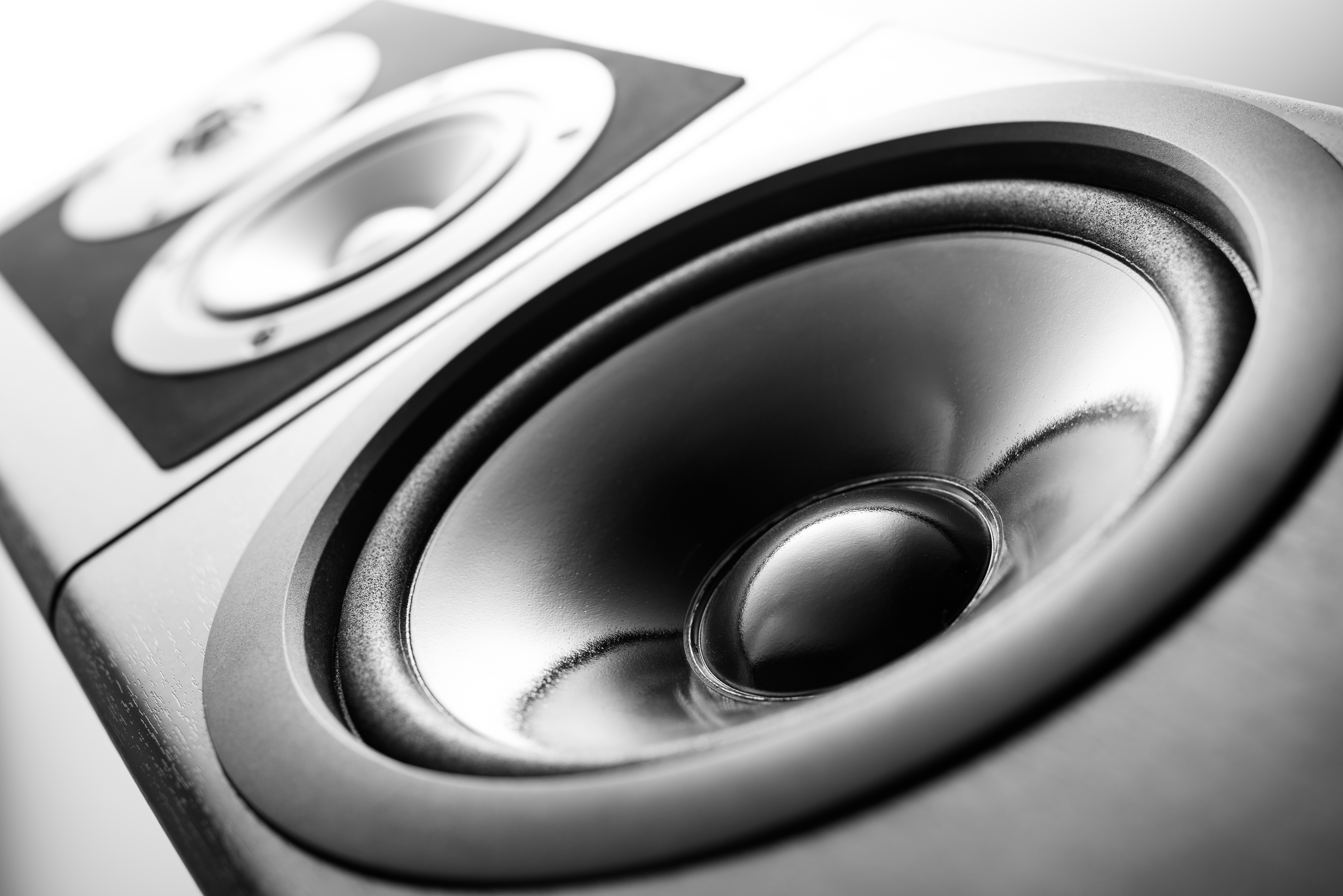