~The difference between a goal and a dream is a deadline~ Picturequotes.com

TAYLOR STEVENS is a critically acclaimed, multiple award-winning, New York Times bestselling author of international thrillers. Her books, known for high-octane plots populated with fascinating characters in vivid boots-on-the-ground settings, have been published in over twenty languages. THE INFORMATIONIST, first in the Vanessa Michael Munroe series has also been optioned for film by James Cameron’s production company, Lightstorm Entertainment.

Stevens came to writing fiction late. Born into an apocalyptic cult, separated from her family at age twelve and denied an education beyond sixth grade, she lived on three continents and in a dozen countries before she turned fourteen. In place of schooling, the majority of her adolescence was spent begging on city streets at the behest of cult leaders, or as a worker bee child caring for the many younger commune children, washing laundry, and cooking meals for hundreds at a time. In her twenties, Stevens broke free in order to follow hope and a vague idea of what possibilities lay beyond.

In addition to writing novels, Stevens shares extensively about the mechanics of storytelling, writing, overcoming adversity, and the details of her journey into publishing through email, podcast, and video tutorials. 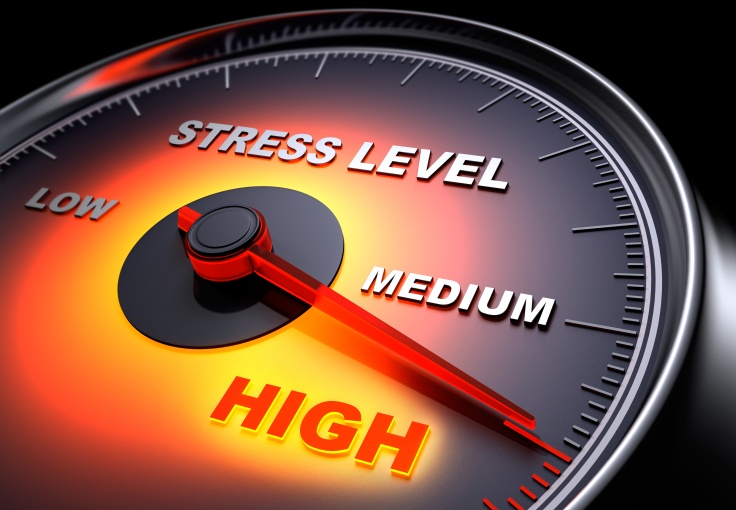