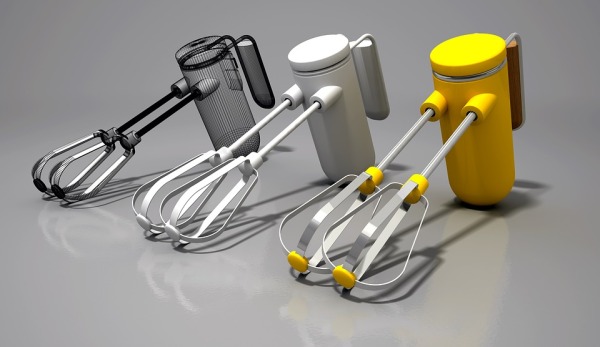 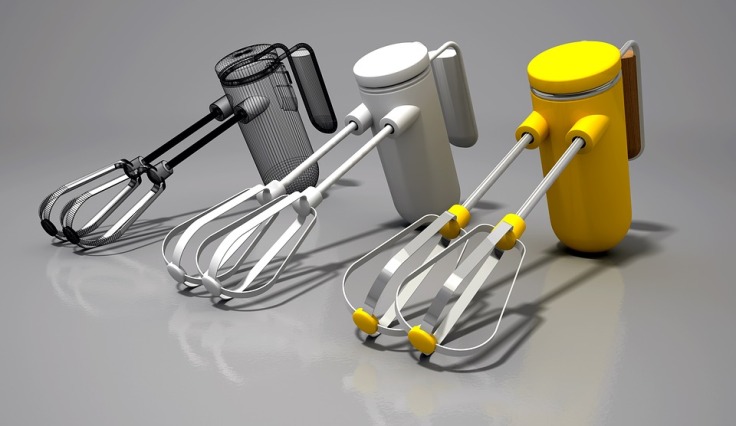 This podcast originally appears on The Story Blender Feb. 22nd, 2018. 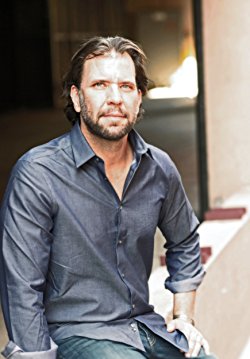 USA Today bestselling author Carter Wilson explores the depths of psychological tension and paranoia in his dark, domestic thrillers. Carter is a two-time winner of both the Colorado Book Award and the International Book Award, and his novels have received multiple starred reviews from Publishers Weekly, Booklist, and Library Journal. Carter lives in Erie, Colorado in a spooky Victorian house. Visit him at www.carterwilson.com. 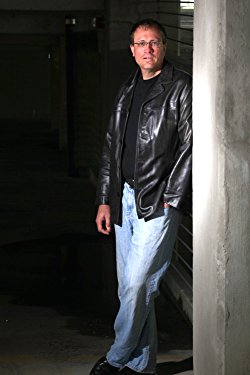 Steven James is a national bestselling novelist whose award-winning, pulse-pounding thrillers continue to gain wide critical acclaim and a growing fan base.

Suspense Magazine, who named Steven’s book THE BISHOP their Book of the Year, says that he “sets the new standard in suspense writing.” Publishers Weekly calls him a “master storyteller at the peak of his game.” And RT Book Reviews promises, “the nail-biting suspense will rivet you.”

Equipped with a unique Master’s Degree in Storytelling, Steven has taught writing and storytelling on four continents over the past two decades, speaking more than two thousand times at events spanning the globe. 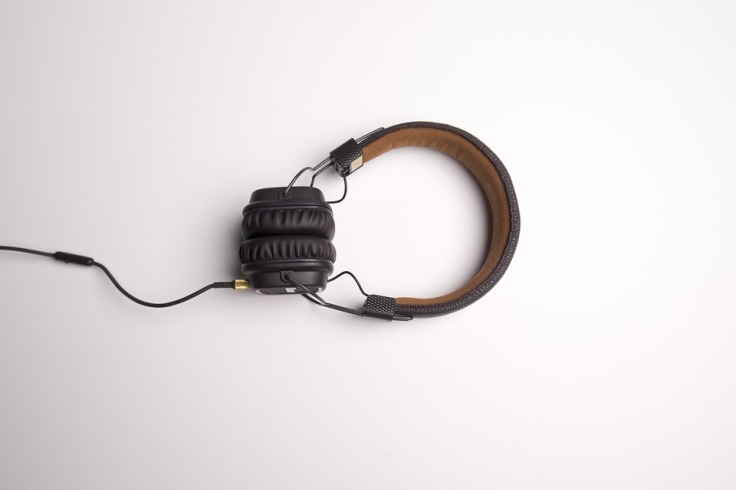