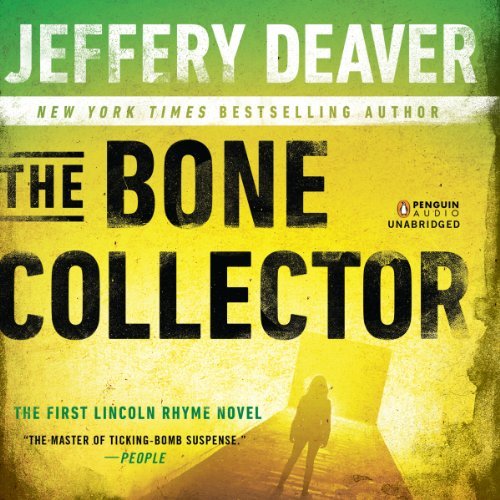 In his most gripping thriller yet, Jeffery Deaver takes readers on a terrifying ride into two ingenious minds…that of a physically challenged detective and the scheming killer he must stop. The detective was the former head of forensics at the NYPD, but is now a quadriplegic who can only exercise his mind. The killer is a man whose obsession with old New York helps him choose his next victim. Now, with the help of a beautiful young cop, this diabolical killer must be stopped before he can kill again! 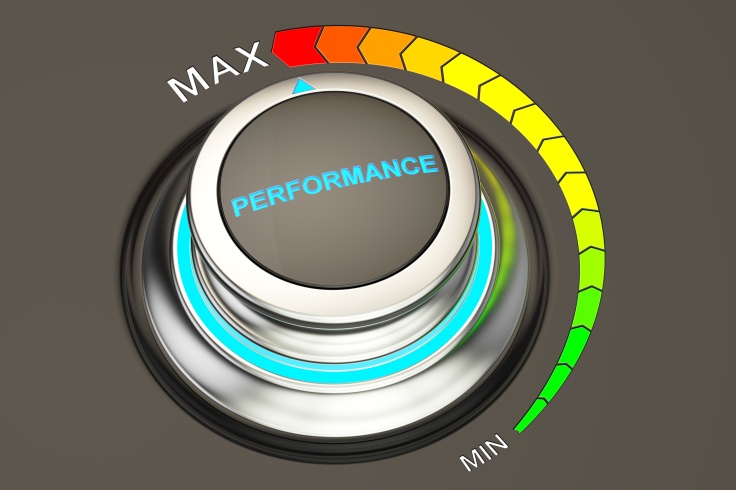 I could tell narrator Connor O’Brien was fully enveloped in the story throughout this book. It makes it that much easier to enter into the story as a listener.

I have to give honor where honor is due. The voice creation, narrator voice and switching back and forth was stunning, professional and creative. The only thing I’d say here is some of the characters sound less intelligent. For instance some of the law enforcement officials sound like they’re “dumb” when they shouldn’t. It resembled some of the goons that the bad guys have at times.

The Voice of Lincoln Rhyme I thought was perfect. Somewhat stoical, nerdy,  with a nose for facts. Good fit. Emelia Sachs was also beautifully portrayed, especially for a male narrator. She was simple, innocent, yet firm and compassionate.

It took me some time to get used to the narrator’s pace, but it was no problem after that.

Brilliant here. Each character was made more realistic by skilled emphasis.

I believe each narrator is a medium through which we see the story come alive–or not.  This narrator did a great job all said and done because I loved the story!

Connor O’Brien is a skilled narrator who knows how to bring a story to life. Admittedly, it took me some time to get used to his narrative voice, but this was no problem in the end. Great story and performance.