***The Widow’s Redeemer was a finalist in the 2012 RONE Awards (Reward of Novel Excellence) hosted by InD’Tale Magazine.***

Synopsis: A penniless young widow with an indomitable spirit. A wealthy viscount with an unsavory reputation. London, 1815: After her husband’s untimely death, Letty Burton comes up from the country with her domineering mother-in-law. Hiding a past she wishes to forget and facing an uncertain future, all she wants is to navigate London Society as a silent companion. A chance meeting with London’s most eligible bachelor sets in motion a series of events that will bring her quiet life under the unfriendly scrutiny of the ton. With the net of scandal, debts, and rivals closing in, will she let her dark past dictate her life forever? Will she learn to trust again? And most importantly, will she allow herself to love? The Widow’s Redeemer was a finalist in the 2012 RONE Awards (Reward of Novel Excellence) hosted by InD’Tale Magazine. 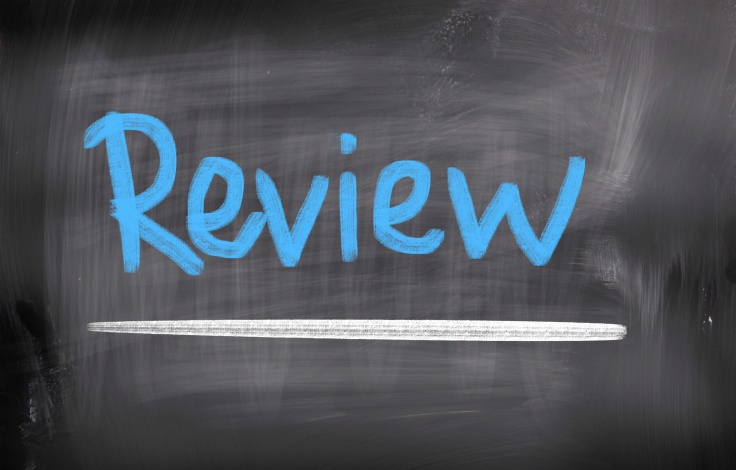 This book was so entertaining I spent a large amount of time smiling and grinning. Definitely worth an award. The characters were so lovable with their formal dialogue and personality quirks. Letty Burton is quite the lady trying to survive at a time where status and social status were so prominent. I’m glad I didn’t grow up in the  1800’s! The banter between her and the Viscount is highly amusing to say the least.

The narration was wonderful. Alex Lee made the story that much better with great character voices and accents. Too bad this isn’t a series! 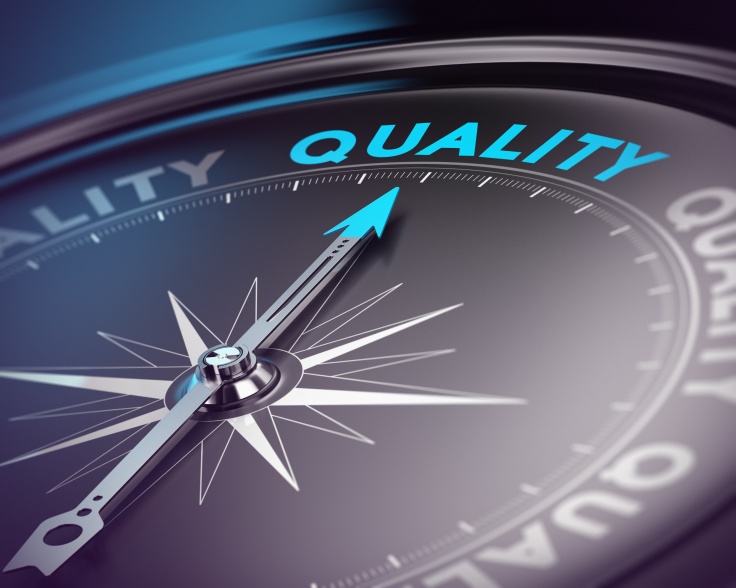 About the Author: Philippa Jane Keyworth

Philippa Jane Keyworth, known to her friends as Pip, has been writing since she was twelve in every notebook she could find.

Originally trained as a horse-riding instructor, Philippa went on to become a copywriter before beginning a degree in History and graduating with First Class Honours. She now works in Digital Marketing and part-time as an author.

Philippa has always written stories and believes that, since it is one of her loves and passions, she always will. She has dabbled in a variety of genres, and has settled for the time being in both fantasy and historical romance. An interesting combination of research and imagination Philippa believes it is important to escape into a world you want to be in. This is why she writes stories that will draw you into the characters’ joys and heartaches in a world apart from our own. Philippa has three historical romance novels out, each a standalone with indomitable heroines and lovable heroes.

About the Narrator: Alex Lee

Alex Lee has been singing, acting and dancing since the age of two and whilst growing up on outskirts of London indulged her love of acting and performing in several ballet productions and plays at school, where she added to her skills by having her speaking and singing voice trained thereafter in productions of The Secretary Bird, Oh What a lovely War, The Norman Conquests, Ten Times Table, Chicago (playing Velma), playing Dick in Dick Whittington, and many others.

Alex lives in a cottage in the beautiful village of East Coker in Somerset, where she lives with her husband Mark who is a skilful editor.

“I was thrilled to audition and be given the opportunity to narrate The Widow’s Redeemer and also Fool me Twice both written by Philippa Jane Keyworth for Madison Street Publishing. I loved the Georgette Heyer Regency romances which I read when younger and love the genre. Pip’s books transport you back to that wonderful era and I have loved narrating these stories.”