Regina Calcaterra’s memoir Etched in Sand, A True Story of Five Siblings Who Survived an Unspeakable Childhood on Long Island (HarperCollins Publishing, 2013) is a #1 international best-seller and a New York Times best-seller.  As a result of Etched in Sand’s messages of resilience, optimism, the plight of foster children, that no child is a lost cause and how we can all positively impact the life of a child in need, it has been integrated into college and high school curricula throughout the U.S. and been selected for community reads. She is also co-author of Etched in Sand’s sequel which she wrote with her younger sister Rosie Maloney, Girl Unbroken, A Sister’s Harrowing Journey from the Streets of Long Island to the Farms of Idaho (HarperCollins Publishing, 2016). Girl Unbroken has also been integrated into college curricula alongside Etched in Sand. 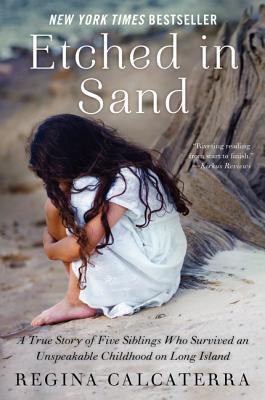 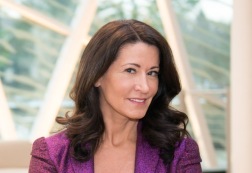 Join 643 other subscribers
Follow The Real AudioSpy on WordPress.com
My Tweets