Synopsis: The first in a dystopian trilogy based on the author’s command of a top secret government unit.

What if all brain disorders were treatable? Few would lament the passing of dementia or autism, but what if the twisted mind of a sex offender or murderer could be cured too? Or how about a terrorist or maybe a political extremist? What if we could all be “corrected”?

It’s 1966, and RAF pilot Dan Stewart awakes from a coma following an aircraft accident into a world where nothing seems to make sense anymore. Not being able to recall the crash might be expected, but what about the rest of his life? And what’s stopping him from taking his medication? Is it brain damage that’s causing paranoia about the red pill, or is Dan right to think something sinister is going on?

His horrific injuries don’t make any sense either – a post-crash fire caused him to suffer almost 100% burns. How is it even possible to survive that? Are the hallucinations and strange dreams trying to tell him something? They are, and he’ll soon find out what, but not before his doctor’s sure the shock won’t kill him.

I loved this book. The writing combined with the excellent performance of narrator Jonathan Keeble made it great book. The Condition is a psychological medical thriller of its own kind. Author Alec Birri does an exceptional job of unraveling his plot, compelling point of view, and drawing headlong into the story. It seemed like one domino lead the next one, and so forth. Very entertaining with lots of suspense. Can’t wait to start book two!

Tell us about the process of turning your book into an audiobook.

Painful! Just who do these producers/narrators think they are? How dare they suggest changes to my writing to make it ‘sound’ better. The very cheek of it! Don’t they realise the agonies we authors have to go through when giving birth to our creations? Now I know why directors/actors get more kudos than screenwriters – the best elevate everything they touch.

Was a possible audiobook recording something you were conscious of while writing?

Oh yes, anything to get Condition read, heard or seen. I’m even considering a movie. Nothing too elaborate – a live action/animation of one of the chapters would be ideal. Jonathan not only sounds like Professor Savage, a bit more grey hair and he could play him too. 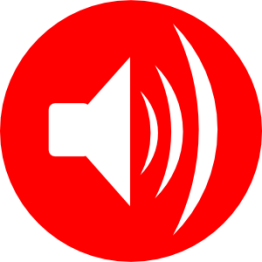 How did you select your narrator?

Don’t laugh, but as artificial intelligence features in my novels, I originally planned on using a virtual assistant like Amazon’s Alexa. It (she?) could do the job, but the staccato style soon irritated. I then moved on to a human ‘enhanced’ by AI – just as annoying. Essential Music got wind of what I was trying to do and brought me to my senses. AI is getting better, though – are robots on the verge of taking over more than just factory jobs? Listen to The Final Correction to find out!

How closely did you work with your narrator before and during the recording process?

Did you give them any pronunciation tips or special insight into the characters? I gave Jonathan a summary of the main characters and their traits i.e. male/female, age, personality type, general character arc, etc. but left it up to him as to how that should be interpreted. The trilogy starts in London, but moves on to the US, Argentina, Italy, Germany and even the Middle East – a lot of accents, so I asked him not to bother. To my amazement, he not only slipped into each like a native, but in a chapter featuring four Argentinians, used four separate Spanish accents! 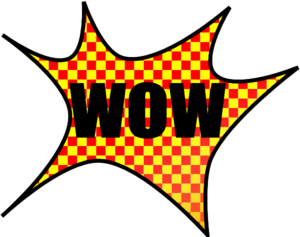 Were there any real life inspirations behind your writing?

Yes – me! I’m the first to acknowledge thirty years in the military has affected me psychologically, and to the point where I feel compelled to commit my experiences to paper (albeit through science fiction). I write for cathartic reasons. 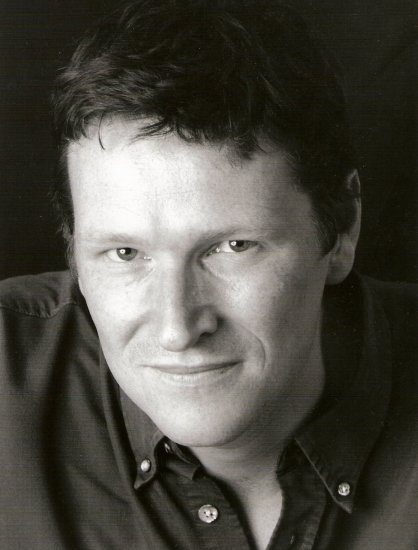 2 thoughts on “Audiobook Blog Tour: The Condition by Alec Birri”

Join 643 other subscribers
Follow The Real AudioSpy on WordPress.com
My Tweets