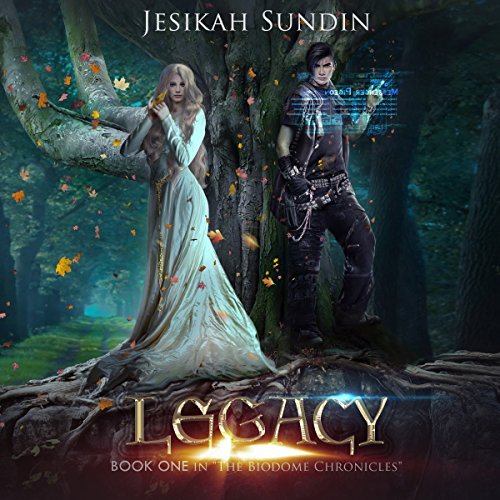 She is from the past, locked inside a world within a world.

He is from the future, haunted by her death.

A sensible young nobleman and his fiery sister live in an experimental medieval village. Sealed inside this biodome since infancy, Leaf and Willow have been groomed by The Code to build a sustainable world, one devoid of Outsider interference. One that believes death will give way to life.

All is ideal until their father bequeaths a family secret with his dying breath, placing an invisible crown of power on Leaf’s head. Now everyone in their quiet town is suspect. Risking banishment, the siblings search for clues, leading them to Fillion Nichols, an Outsider with a shocking connection to their family. Their encounter launches Fillion into battle with his turbulent past as he rushes to decode the many secrets that bind their future together–a necessity if they are all to survive.

Cultures clash in an unforgettable quest for truth, unfolding a story rich in mystery, betrayal, and love.

Are you ready to discover what is real?

This was a very unique book! It took me a while to get a grip on what kind of story it was—then once that was settled, it really is a fascinating book! Two really different worlds that are related in more ways than one, begin to intertwine.

I was impressed with the authors ability to craft great scenes throughout the book. It really sparked my interest and kept me turning the pages. This certainly helps to draw the reader deeper into the book.  The second was the point of view. I admire the skill to not only craft scenes, but also convey the moods, feelings of the characters involved.

See the music playlist that helped inspire the story of Legacy: The Biodome Chronicles! 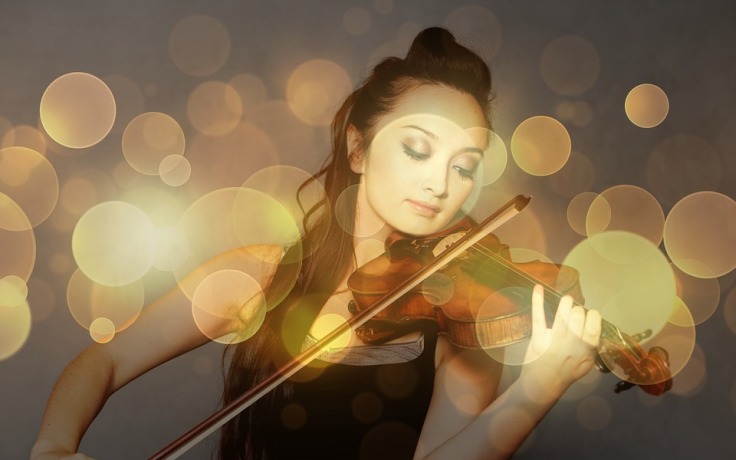 Follow the link to Spotify:  Legacy: The Biodome Chronicles

I thought the narrator did a job of immersing himself into the essence of the story.

This is a strength of the narrator in my opinion. I loved Sunil Patel’s unique voice. Very distinct that brings a certain quality to the story.

This is where I rate how well the narrator creates character voices, and switching between them. I thought this was the weakest point of the performance.  At times it was difficulty to discern who was speaking.

A bit fast paced for my taste but not bad. It still kept me going, but at times I lost track.

I thought the character voices could’ve used more emphasis to bring out their personality. There good emphasis in some parts, so probably this is more inconsistency.

The performance kept my interest, intrigue going. The beginning was probably the most challenging, but after that it improved.

The sound quality could definitely use some work. There’s a slight background noise that detracted from the story, but once I got used to it I was able to tune it out.

I think the narrator has a quality voice that is very rich and unique.  His emphasis and narrative voice make up for the other parts of the performance. When it’s all said and done, it kept me listening. 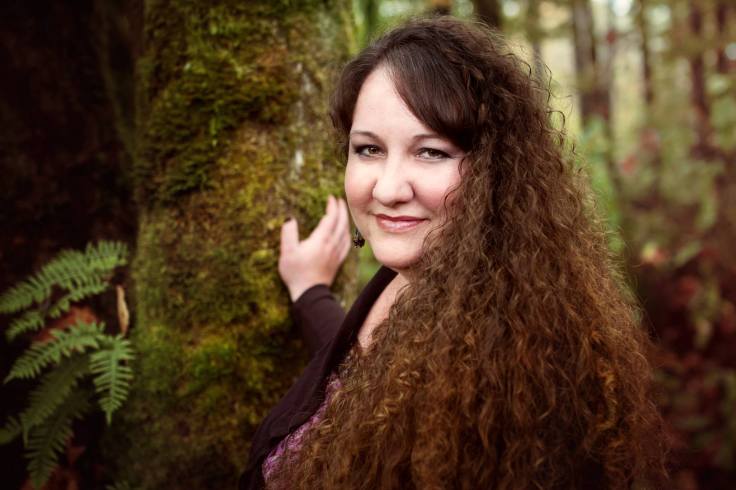 About the Author: Jesikah Sundin

Jesikah Sundin is multi-award winning a sci-fi/fantasy writer mom of three nerdlets and devoted wife to a gamer geek. In addition to her family, she shares her home in Monroe, Washington with a red-footed tortoise and a collection of seatbelt purses. She is addicted to coffee, laughing, and Dr. Martens boots and shoes … Oh! And the forest is her happy place.

Jesikah owns Forest Tales Photography, and boasts a varied background in business administration and marketing, though her heart has always belonged to the arts and sciences.

In college, she pursued a degree in geophysics and oceanography. And, as a teenager, she attended a performing arts school for musical theater and opera, performing in several theater productions, while also serving as editor-in chief of her high school’s newspaper.

She is married for over twenty years to her high school sweetheart and raising three awesomely geeky children. When not writing, she’s often found in her garden, hiking, gaming, baking, fangirling over all things Star Wars and Firefly, or attending various conventions in cosplay, notably Comicon and FaerieCon.

About the Narrator: Sunil Patel

My name is Sunil Patel and I am a professional British male Voice-Over artist. I was born and bred in London, UK, and woke up with a deep, rumbling voice when I neared adulthood. As a result I have pursued the lifestyle of a Voice Actor / Voice-over artist, not wanting my unique voice to go to waste. I have recorded for multinational companies like Herbal Life, and organisations like The Billy Graham Evangelist Association. I have also narrated an audiobook called Legacy: The Biodome Chronicles. I can also do voice-overs in other languages, which includes Hindi and Gujarati.

I have been voice trained by coach and mentor, Gary Terrza (https://www.vomasterclass.com), a successful and and well-known voice actor who has been doing his craft for over 25 years. I have also received additional voice training by my acting mentor and coach, Gavin MacAlinden, (https://www.actinggymnasium.co.uk/)

Other interesting facts about myself: I worked as a Police Community Support Officer for the London Metropolitan Police for four years; Travelled to 16 countries; Climbed 3 mountains, including a Himalayan peak; I speak 5 languages and most importantly I am also pursuing a career in acting and have performed in local theater in Camden, London.