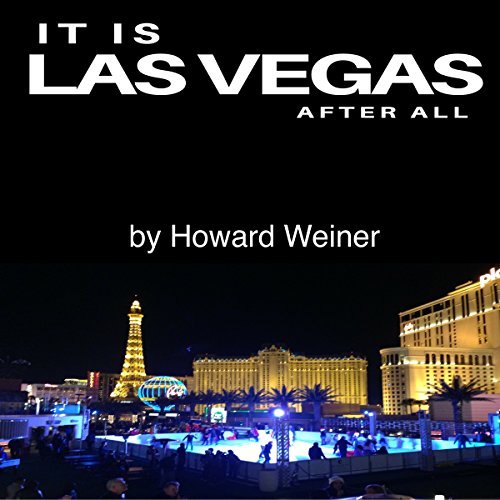 Synopsis: Two physicists are in a race with federal authorities and three former CIA agents to detonate a dirty bomb in Las Vegas. The physicists deploy several explosive devices, hidden in plain sight, that can be detonated at any time. Federal authorities realize too late that their best technologies, people, and staff cannot detect the existence and movement of small bombs. The safety of Las Vegas depends on three former CIA agents brought together by an employer with ill intent and strong ties to venture capitalists funding the latest crop of entrepreneurs. Who will win? Will Las Vegas be saved?

A very informative book with a fascinating plot and form of storytelling. Two remarkable physicists are set to explode a dirty bomb in the City of Las Vegas, but what you’ll discover is what set them off in the first place.  The narrative is the dominate form of storytelling compared to character dialogue which caused more difficulty following the story. The characters were definitely intriguing with their own set of quirks and personalities.

I fully commend the narrator for bringing this story to life. I did struggle to finish because of the sheer amount of information without much dialogue. So I think her performance was more than outstanding. Her narration was steady, never wavering, and was full of emphasis. Laura Copland’s skills are excellent.

How do you manage to avoid burn-out? What do you do to maintain your enthusiasm for writing?

I’d imagine everyone encounters burn-out at some point. I’ve certainly read about the issue enough. For me, getting out from behind the keyboard and doing something physical is almost magical in a way.

More recently, I found myself as a member of a team of two providing home care for my 93 year old mother-in-law. My wife of 45 years did all of the heavy lifting and unglamorous chores of caring for someone slipping rapidly into dementia. While I did some of that, I was more…logistical. I did the cooking, cleaning, shopping, and chauffeuring. Writing became a respite, when I suffered through many bouts of burn-out in home health care.

Are you an audiobook listener? What about the audiobook format appeals to you?

When we travel–especially long distance by car–I find an audiobook is a great way to both ease the journey and feel enriched by it. When I’m stationary, I confess my preference is for “reading” the old fashioned way.

Is there a particular part of this story that you feel is more resonating in the audiobook performance than in the book format?

There are several, but one stands out in my mind.

It’s challenging to write an engaging, pulse raging, your mouth goes dry chase scene. Chapter 14, in It Is Las Vegas After All, has Alice Linda being chased through a high-rise office tower under construction.

My great fear in writing a chase scene is becoming too clinical at the loss of emotion and fear that keeps the reader glued to the page–where you absolutely must know the outcome before you can put the book down. Laura Copland’s reading of that scene kept me glued to my chair listening to the details, wanting to know the outcome–and I wrote the book! 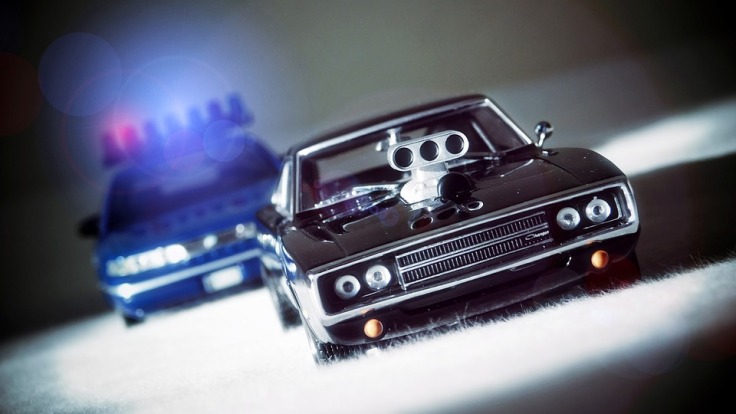 In your opinion, what are the pros and cons of writing a stand-alone novel vs. writing a series?

Talk about pressure. Writing one good story is challenging enough. Writing two or more with a continuing set of characters or theme reminds me of chess. Chess players begin each game with more moves and options than each succeeding move. Soon enough, the options a chess player faces are more about failure than success.

Take Lee Childs’ Jack Reacher series. Let me be clear: I will always read the latest Reacher book, and often re-read earlier ones as well. While each book is always a “great read,” I know too much about Reacher. I know when he’s about to engage in a brawl. I know how he sees each step, swing, and kick in a mathematical precision and slow motion before I read the words. And yet, Childs’ still makes me want to read the scene, see how it develops, and how badly the bad guys suffer physical damage.

The same is true of Janet Evanovich and her Stephanie Plum novels. I know–know–the car she’s driving will meet its demise. I know Ranger will look at her and what remains of his latest expensive vehicle and say only, “Babe.” I know it. And after 24 installments, Evanovich pulls it off, well.

I am envious and I know better. It’s like batting after Babe Ruth. Why bother?

About the Author: Howard Weiner

Howard Weiner was born in Washington, DC, in the distant past when Congress returned home during the summers, new best friends moved in every four years, and old ones never stayed. He attended local public schools and graduated from Pennsylvania State University with a BS in computer science and a spouse.

For the next forty years, he pursued an extensive graduate education, served as a member of the professoriate, an entrepreneur, and leadership positions in information technology in the private and public sectors. He lived during his working years in the Washington DC suburbs and exurbs, Richmond, Virginia, in three locations on Long Island, New York, Pittsburgh, Pennsylvania, and finally, the upper west side of New York City.

Weiner’s first work of published fiction, It Is Las Vegas After All, introduces three unlikely partners who stumble upon two refugees from higher education who abandon their promising academic careers to build and detonate a dirty bomb in Las Vegas. The story takes place in the U.S., U.K., and the former communist east Germany, and ends following a high stakes winter pursuit along the Appalachian Trail.

He is also working on two other manuscripts: One for the Price of Two and The Big Lowandowski.

About the Narrator: Laura Copland

Giving characters on the page a voice, an accent, and a manner of speaking is an exhilarating adventure. ​Through audio book narration, Laura Copland combines her classical training as an actor with her rigorous training as an attorney to approach each manuscript with intelligence, creativity, and honesty. She has appeared on Broadway and in regional theaters, and in many on-camera commercials. Her audio books include murder mysteries, time-travel, vampires, and thriller about a dirty bomb in Las Vegas. Her timing and sense of humor also enable her to give interesting reads in nonfiction, including coping with a cheating spouse, a primer for a “decent divorce,” mindfulness to combat obsessive behavior, and a Martha’s Vineyard memoir. She is the founder and director of the Women Playwrights’ Initiative at Connecticut’s Ivoryton Playhouse, which provides a workshop for women to realize their one-act plays in an environment both safe and nurturing.

Thanks to Jess from Audiobookworm Promotions!